I consider myself quite lucky that I can travel to many countries throughout the year for business and pleasure.

I had the chance to visit Athens after almost four years for a weekend and lately I was in Istanbul for a week. One of my latest observations is  that emerging countries, such as Greece and Turkey, are unable to utilise their very well educated youth not only in the labour force, but also in the social arena.

A common point among all these countries—besides the fact that they are all Mediterranean—is that they have a highly educated minority youth population, whether they be not fully utilised in the labour force and inactive in the country’s social arena, or fully utilised in the labour force (very few of them), but again inactive in the social arena.

To be sure, a minority of the minority is active in the both arena and this is huge loss for these countries in closing the gap between them and highly developed nations.

Whether we like it or not, the common history of violence and coups has pushed the youth of these countries away from voluntary social  work and has made them completely apolitical, as well as more individualistic and disinterested in local/global issues.

Given that they are living in much better conditions than their peers, these groups of people live completely for themselves, make fun of everything and, more significantly, do not produce much.

It is no secret that all societies are becoming more individualistic, irrespective of the culture and countries that we live in, but it is always important to feed the soul as well as the stomach.

We should reincorporate these youths back into society and grow together! Unfortunately, I do not have a concrete plan to act upon, but I have the ambition to start somewhere!

All the best from a beautiful Mediterrean country. 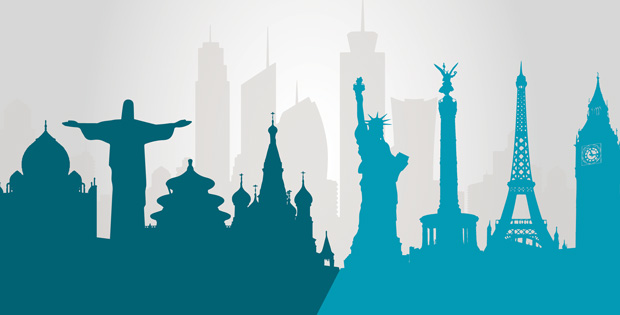 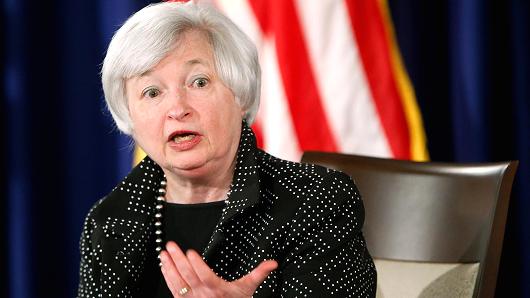 There is a FOMC meeting scheduled for next week and September, 17th is the date when Janet Yellen will hold a press conference. Everybody is waiting for that date in the financial sector as Janet Yellen will convey the decision on whether they will hike the interest rate or not.

For those of you without a finance background, FOMC stands for Federal Open Market Committee.

FOMC consists of 12 members and it holds eight meetings per year. September is one of the last three meeting dates for this year.

This invaluable group of people are responsible for designing the United States’ monetary policy.

The last FED interest rate hike was in 2006.

Yellen, FED chairwoman, has indicated many times that they are data driven and not market driven.

The data are good. Unfortunately, the markets are not.

There has been huge volatility since early June. It started with Greece and now continues with China.

If Yellen delays the rate hike decision, it will once more contradict FED previous statements.

What happens when you contradict your statements continually?

You lose your credibility.

And it is not good when you have competitors willing to replace you in the system.

Many will discuss that FED has a global role to stabilize the markets, I do not really agree with this point.

The fundamentals of different economies have recently changed dramatically.

The US is growing and its unemployment level is now back to pre-2008 levels.

And it creates problems…

Because we got used to seeing convergent policies after 2008 and now that policies around the globe will be mixed, it will be harder to predict future moves in many markets.

There are many valuable economists and bankers that do not share my view.

A reputable columnist in FT, Martin Wolf, wrote an article this week entitled ‘Keep rates low – the world is abnormal’.

Andy Haldane of the Bank of England said “The act of raising the yield curve would itself increase the probability of recession”.

The World Bank has warned FED not to increase the rate as the world is not out of the woods yet.

This is an inevitable fact…

But some, surprisingly, are in favour of a rate hike.

Unsurprisingly, Swiss National Bank is praying for a rate hike. They want to abolish their negative interest policy as soon as possible. They know that it is unsustainable.

No matter what the decision is, the time for a rate hike is coming closer and closer…

There is no escape!

We will shortly experience the end of the cheap money era.

And I think it will start on September, 17th…