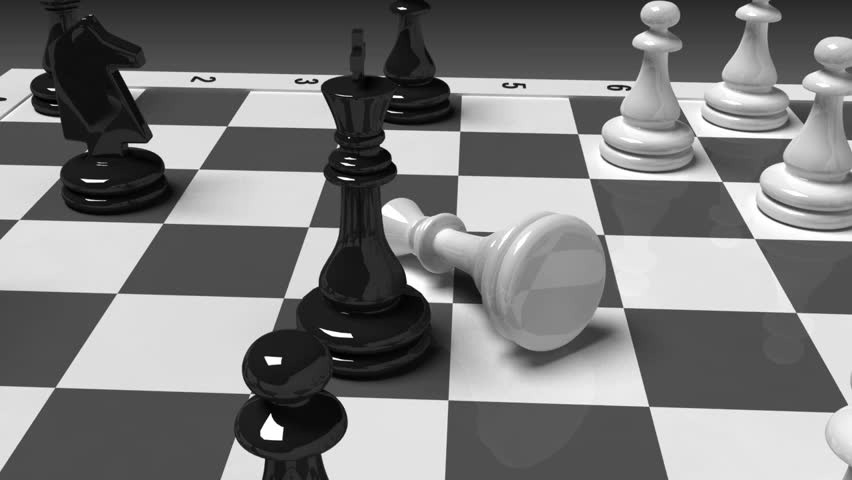 Martin Wolf, chief economics commentator at the Financial Times, published an article titled ‘Global elites must heed the warning of populist rage’ last week, and I want to draw your attention to this great article this week in my blog.

Mr. Wolf wants to bring attention to the rising populist politicians around the globe and the possible effects on global elites.

“If governing elites continue to fail to offer convincing cures, they might soon be swept away and, with them, the effort to marry democratic self-government with an open and co-operative world order.”

Income inequality in 2016 has reached its highest since World War II. Stagnant incomes, if not declining purchasing power parity in the developed and developing world, have reached new highs. This most threatens the global elites: they have continued to ignore it to date, but a possible shift in the world order will affect them most.

“McKinsey has examined personal satisfaction through a survey of 6,000 French, British and Americans. The consultants found that satisfaction depended more on whether people were advancing relative to others like them in the past than whether they were improving relative to those better off than themselves today. Thus people preferred becoming better off, even if they were not catching up with contemporaries better off still. Stagnant incomes bother people more than rising inequality.”

If your parents were farmers 50 years ago and you decided to become a farmer, you would very likely be worse off in 2020. If your father was an army officer during World War II and you are an army officer in 2016, you are likely to be very much less significant in 2016 compared to your father. Even if your father was a banker in the 1980s and 1990s and you are a banker now, very likely you will not have his standard of life either.

So how can we create a system where the children of such parents not only work to survive, but also to excel and grow with the same amount of effort and input that their parents made?

My answer is simply by allowing everyone access to a high quality, updated and non-prejudiced education system.

You have to do something different to do better than your parents, and access to high quality education is the key to grab that chance to improve.

“Citizenship of their nations is the most valuable asset owned by most people in wealthy countries. They will resent sharing this with outsiders. Britain’s vote to leave the EU was a warning.”

This is exactly what happens when you cannot improve your standards beyond those of your parents: you start blaming immigrants or other external factors such as globalisation for your stagnant income, and your biggest commodity becomes your passport.

The UK vote to leave the EU is one thing, but I personally see the increasing popularity of Marine Le Pen and her equivalents in other countries as the biggest threat to stability and peace in the world.

“Accelerate economic growth and improve opportunities. Part of the answer is stronger support for aggregate demand, particularly in the Eurozone. But it is also essential to promote investment and innovation. It may be impossible to transform economic prospects. But higher minimum wages and generous tax credits for working people are effective tools for raising incomes at the bottom of the distribution.”

I don’t really agree with Mr. Wolf on the higher minimum wage and generous tax credits, but it is at least an offer to partially solve the problems. But it is a very short term solution.

My solution instead of offering a higher minimum wage would be tax credits and tax cuts to channel those means to grant everyone access to the best available education in the country.

This will not solve the short term problems, but it will certainly solve the long term ones.

Martin Wolf finishes his article by gently (!) warning us: “Our civilisation itself is at stake.”

Especially for those that have the most comfort right now… 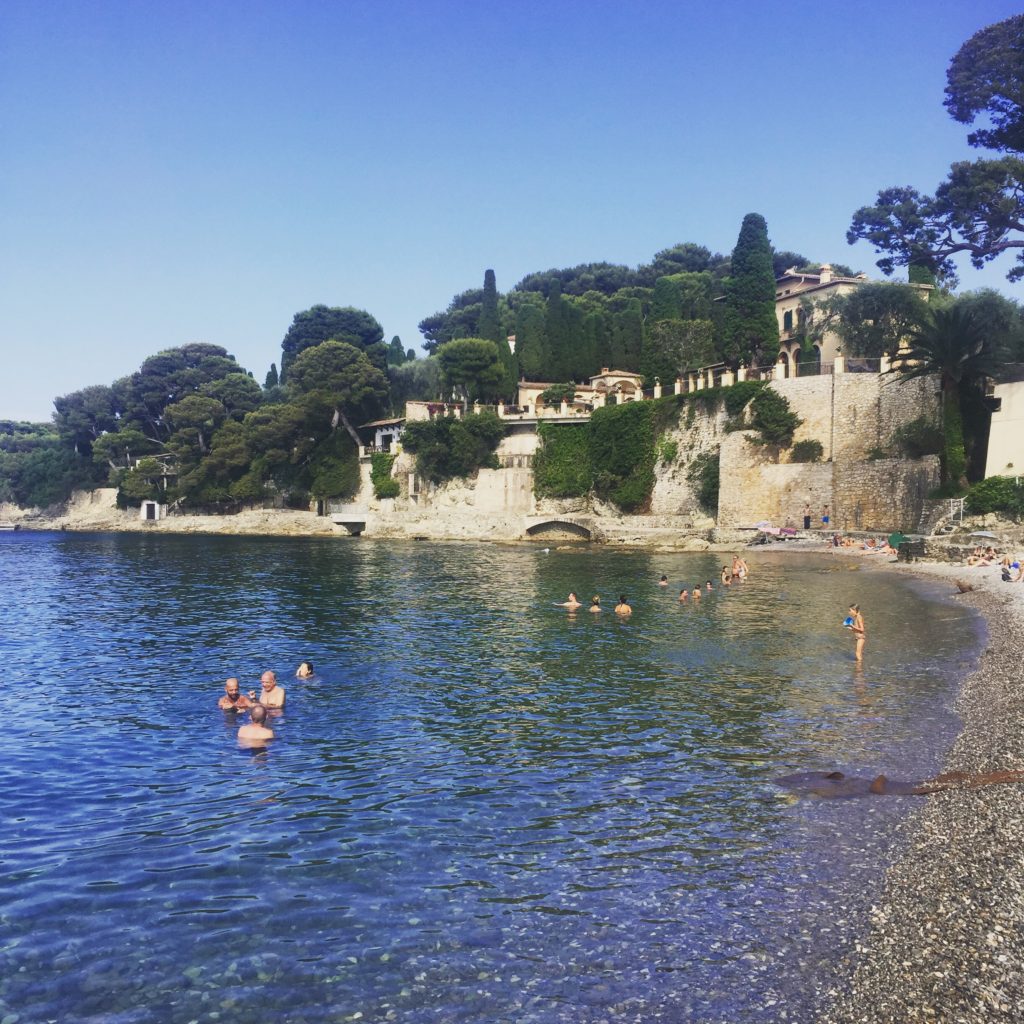 I love the South of France and I have been going there for my summer holidays for the last ten years or so. Unfortunately, this year is an exception since my wife has won the battle and we are going somewhere different (Italy!)

A lot of people who know me well keep asking me to give them some tips for their trip to the South of France, so I thought it would be beneficial to write this post.

Since I always use Cannes as the centre of my summer trip, I prefer to stay at the Eden Hotel, a four star hotel just a street away from La Croisette and a relatively cheap option. It is located on Rue d’Antibes.

Alternatively, I would stay at the Martinez Hotel on La Croisette. It is definitely the more expensive choice, but you can sometimes find good prices depending on when you book. Martinez has a great beach club called ZPlage, where a drink at sunset is another must!

I booked a house last year for a week on La Croisette, which was also great since it gave us a real sensation of how we would feel if we were to live there. It is definitely the best option if you are going with your extended family. 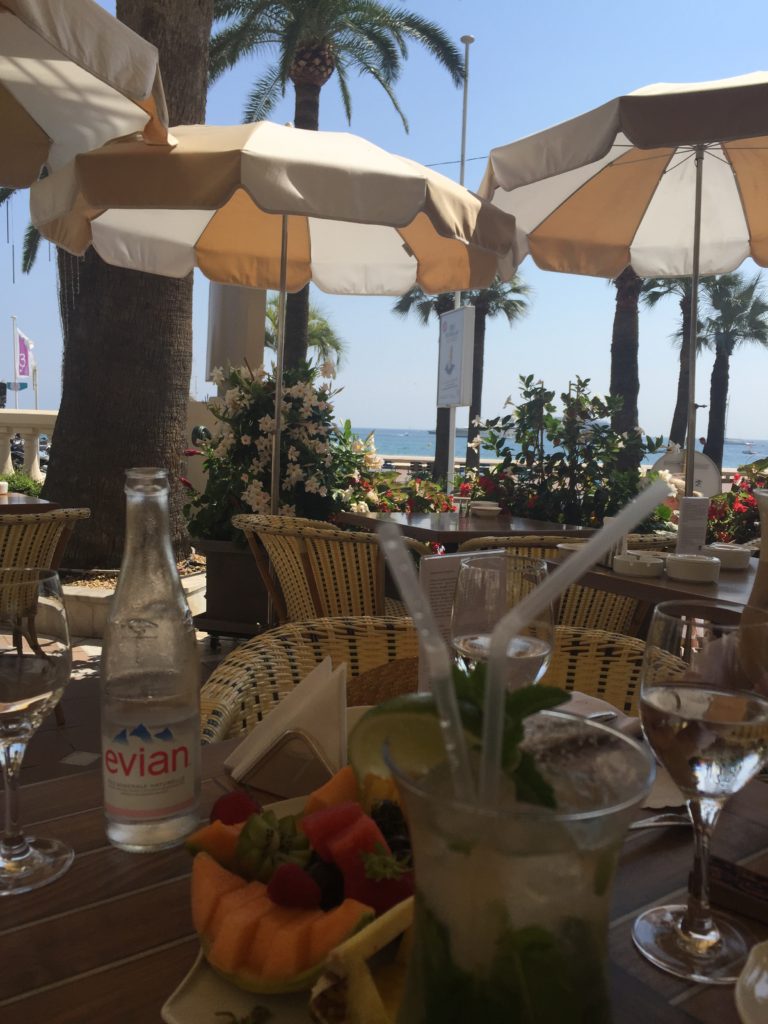 Cannes is a great town with many restaurants, my favourite being Astoux et Brun, towards Le Suquet. It is a restaurant famous for its seafood menu, particularly the oysters.

You really should have a coffee and ice cream at the Carlton Terrace, and you should visit the old town (Le Suquet) where natives party.

Another favourite restaurant is Le Caveau 30, which is also famous for its seafood. The crowd here is mostly over 40 and very chic: that’s exactly you want from Cannes during your holidays!

If you fancy a two-starred Michelin restaurant, you should try La Palme d’Or which is under the Martinez Hotel.

La Table du Chef is one of the hidden spots of Cannes. It is a small restaurant, and the menu is constantly changing.

Towns in the region

There are many places to travel around the South of France and one of them is the village of Èze. This beautiful village is almost a border village between France and Monaco.

I would recommend taking a walk around the village and visiting Château de La Chèvre d’Or, which has a magnificent view and a Michelin-starred restaurant. Even if you don’t feel like eating anything, you should go and drink a beer in front of the breathtaking view.

Saint Jean Cap Ferrat is another main place to visit. Paloma Beach is a must go, with a great beach restaurant. If you fancy touring a villa in this beautiful town, you should consider visiting Villa Ephrussi de Rothschild.

Hotel du Cap at Eden Roc is another place to stop by and drink champagne, or simply tea.

Plage de Passable and Plage de la Mala at Cap d’Ail just near Monaco are my favourite beaches. If you need to choose just one, I would go for Cap d’Ail.

Honestly, St Tropez is not my favourite since it is a rip-off and there are too many people. I personally have always found the St Tropez crowd irrelevant. If you really want to see St Tropez, I would go to Club 55 to party for a day in the beach club.

Monaco is good for a day trip, but I would not recommend that you stay there. If you want to party in Monaco, Jimmy’s and Buda Bar are the most famous options. If you really want to stay in Monaco, Le Meridien is relatively cheap and a good option by the beach.

If you have more time and a car, I would also recommend that you visit Grasse, the perfume capital of the world. This small elegant village is a great place to see and you should visit the factory at Fragonard to get a sense of how perfumes are produced. You can also buy discounted perfumes at the factory shop.

Generally speaking, the train (TGV) that runs along the coast to Monaco is good and convenient. The only problem is the waiting time between the two trains, which may be longer than 30 minutes. Make sure you get your ticket and time stamped—otherwise, even with a ticket, you may be considered a free rider! 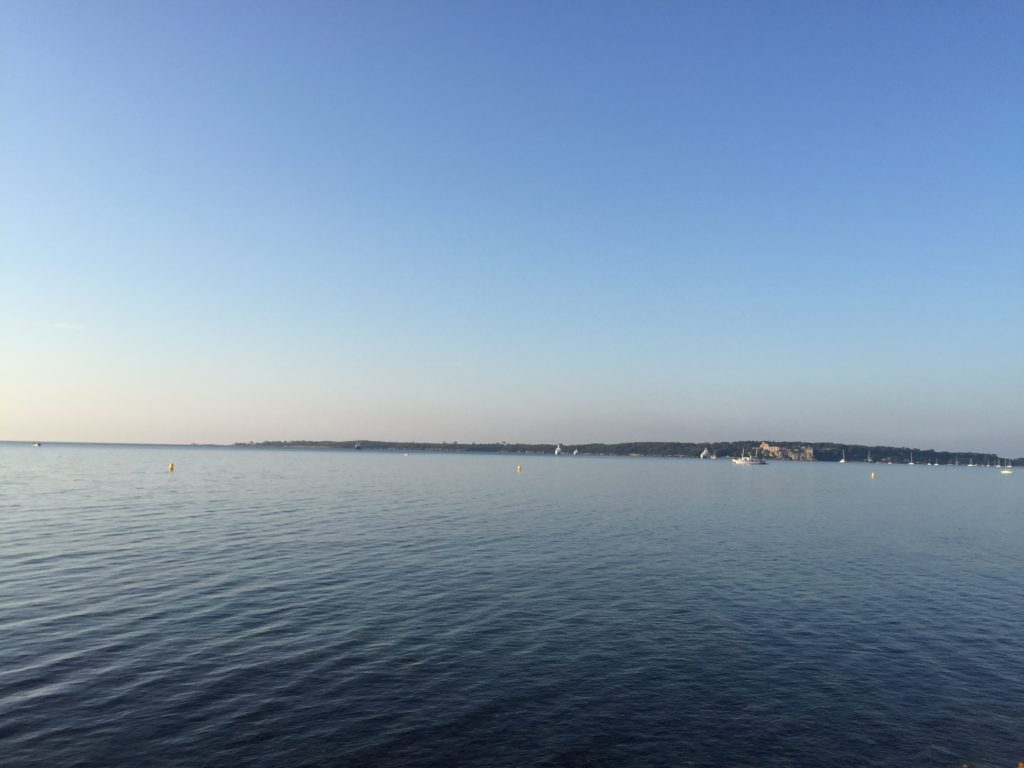 After going to Cannes for many years, this town is the main reason that I started learning French from scratch in 2010.

P.S. If you speak to a native French person, they will tell you to avoid Cannes and recommend some other place in the south. With all respect, you can ignore them! 🙂

The world’s population is fast approaching 7.5 billion and many people are still suffering from hunger and a lack of basic needs such as clothing, sanitation and housing.

I always reject the idea that the world’s resources are not enough to feed that many people. We are currently suffering purely from a misallocation of resources, rather than a lack of resources.

According to an article published in The Guardian, in London alone there are generally 22,000 empty houses. There are thought to be 700,000 long-term empty houses in the UK.

The World Food Programme, the world’s largest humanitarian agency fighting hunger worldwide, estimates that 795 million people in the world do not have enough food to lead a healthy active lifestyle.

The EU Commission reports that in the EU alone, around 88 million tonnes of food are wasted annually, with associated costs estimated at 143 billion euros.

Transportation is the main source of carbon emissions and we are not good at managing that, either. Business Insider reports that nearly 20 per cent of seats are empty on US flights. According to the same report, the figure is no better in China, Brazil or Japan.

The same challenge applies to cars.

No offence to ladies, but this question especially goes to them:

I am not a utopian and I understand that we cannot really achieve full efficiency and allocate 100 per cent of resources—but we can improve a lot.

And that’s where the sharing economy comes into effect.

Uber, AirBnb, Vestier Collective, Carousell, and BookCrossing are some of the sharing economies’ innovative and disruptive companies.

Interestingly, and maybe unsurprisingly, many governments around the world are against these disruptive companies even though the total benefit of using them is greater than the cost element for society.

If not voluntarily, through these companies we should promote the inclusion of idle resources for the common use of human beings.

My main worry for my life span and that of my child is another world war.

Since the inequality level is increasing to levels comparable with those of the world wars and masses are unable to meet their basic needs, this will create much bigger problems than we currently have unless we find an immediate solution.

We represent a very lucky portion of the world population that can travel, read and enjoy living. If you are not interested for other communities, you should start thinking of eliminating this misallocation of resources for your own sake.