Prime Minister’s Questions is the weekly session where Prime Minister answers questions of the opposition leader and the other MP’s in the House of Common. 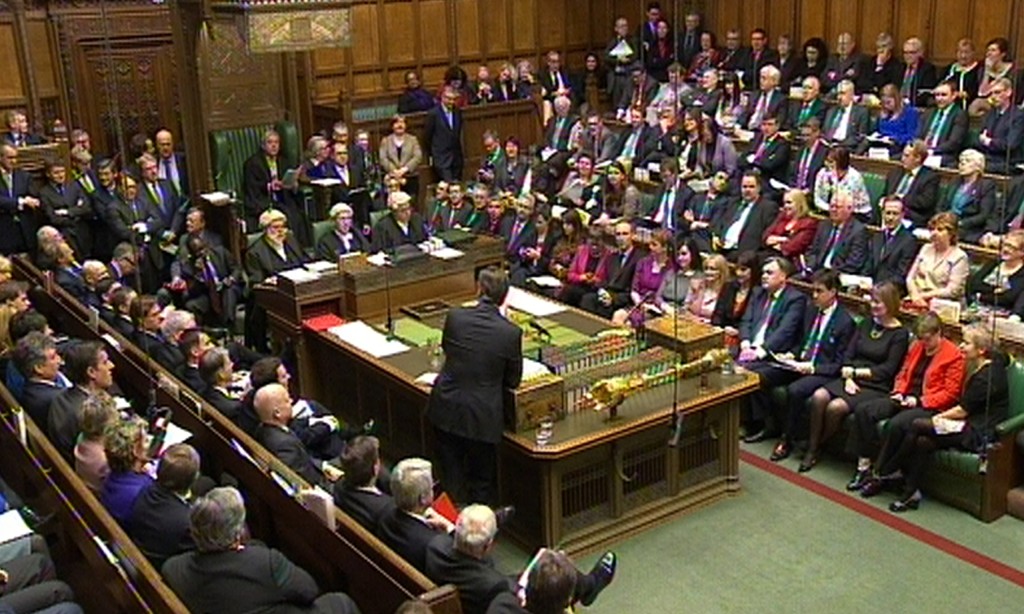 In 1881 fixed time-limits for questions were introduced and questions to the prime minister were moved to the last slot of the day as a courtesy to the 72-year-old prime minister at the time, William Gladstone, so he could come to the Commons later in the day. In 1953, when Winston Churchill was prime minister, it was agreed that questions would be submitted on fixed days (Tuesdays and Thursdays.

It is the year of 1961 when the PMQs were made permanent. Since then there has been some tweaks in the format, and it continues in the current format.

I have been following the PMQ in the last four years and there are many funny moments that I laughed out loud.

I think it is a great way to understand British politics and it is also great way to flourish your language skills.

David Cameron is my real star when it comes to PMQ as his performance is always a stellar.

Some of my favourite conservations from PMQ:

#1 David Cameron: “…. which we wouldn’t have, if we would listen the muttering idiot sitting idiot opposite to me”
Speaker: “Prime Minister, please withdraw the word ‘Idiot” as it is unparliamentary…”

#2 David Cameron:  “I do feel now that a big part of my life is trying to give pleasure to Mrs… ” and then he continues “I feel on this occasion, I can only go so far.”

#4 David Cameron: “The gentleman sitting right opposite, enjoys the game, Bingo as it is only time that he’s got close to Number 10”

5# David Cameron: “…. You do not need to be knowing it’s Christmas, when you sitting next to a turkey.”

I do not want to imagine what could happen if these conversations with the noise in the background, would take place in some other countries.

That’s the beauty of advanced democracy in a develop country. I strongly advise you watch PMQs if you haven’t been familiar yet.

All the best from Istanbul before heading back to Singapore,