What a week for my family and me!

My first kid, Henry Alp, arrived this week on 14 December at 17:08. We were quite worried since the baby was over 4 kg and he wasn’t engaged so there was no way to deliver him naturally and we were heading to the hospital like we going on a regular family holiday with the luggage and passports. 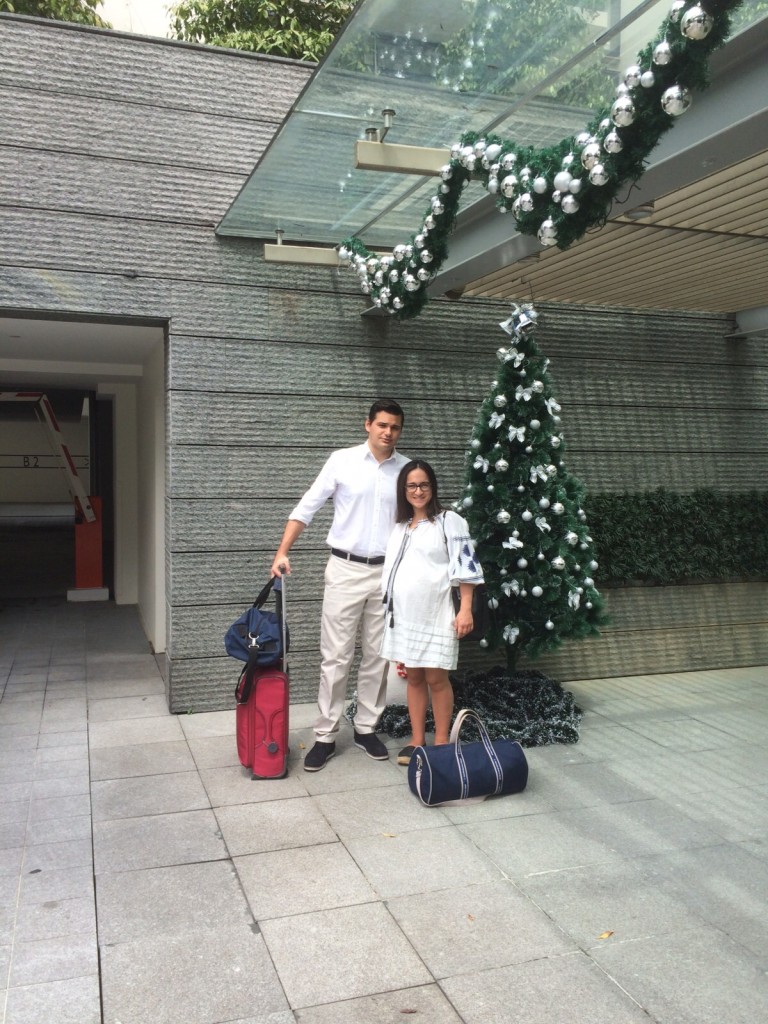 I would call the period from arriving at the hospital to the surgery starting the most stressful time of the whole process. 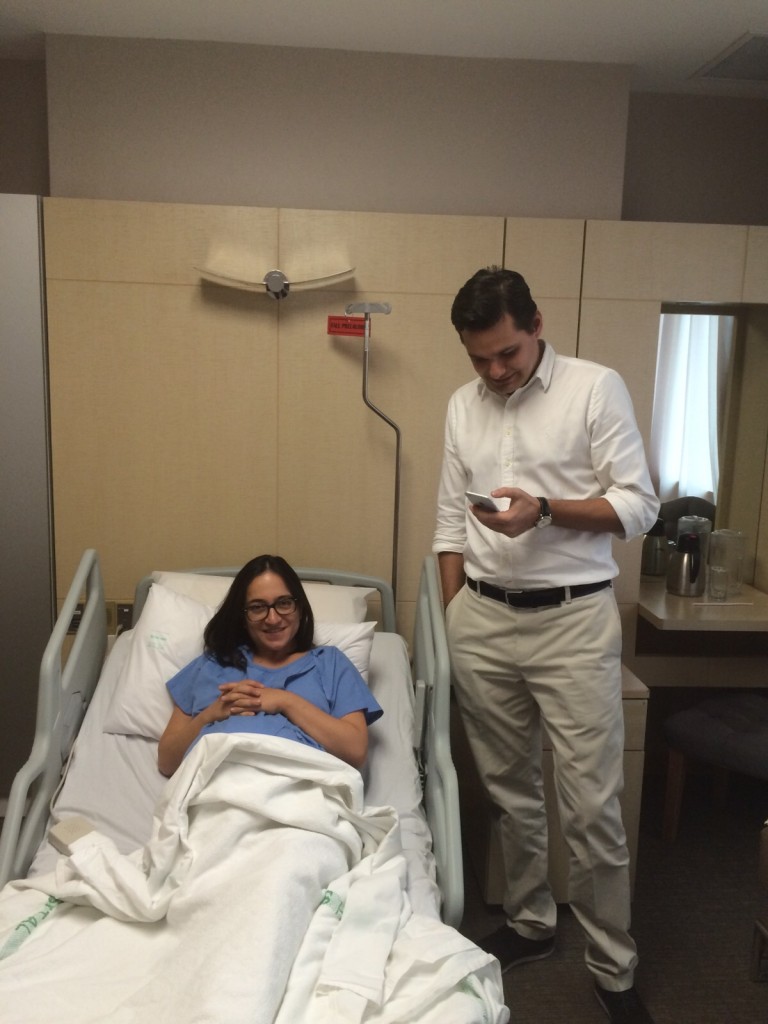 You just wait in your room like you are waiting for some kind of funeral (even though it is a birth!) and when the time arrives, you feel like it may be a good idea to delay the birth! Maybe the baby would engage soon! 🙂

And then, while my wife was in the operating theatre, the waiting exercise was not completed for me. I had been given a chair and a corner to wait and I had been told that they would call me.

At this point, I remember my primary school period where the teachers are the real masters and you have to obey whatever they say! I was really desperate! 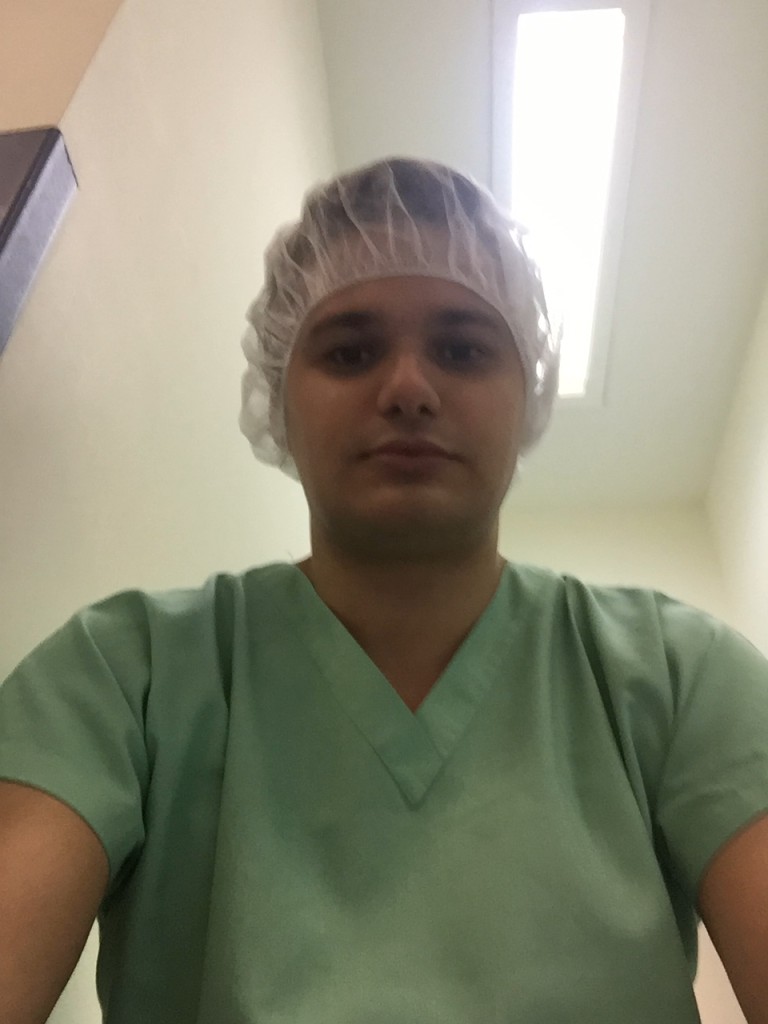 The minutes passed very slowly and I was called into the operating theatre. I am not a good person to be in an operating theatre since I feel like I might faint whenever I see somebody else’s blood but I was there!

I stayed in the surgery room for 15 minutes, but I can tell you that it felt like an hour. I tried my best not to look anywhere except my wife’s face. Even when Henry Alp born, the doctor was showing us the kid and I was hesitant about looking at him since I was not sure if I would see anything wrong!

Our paediatrician checked if the baby was healthy and then I carefully followed a bunch of nurses with my kid. 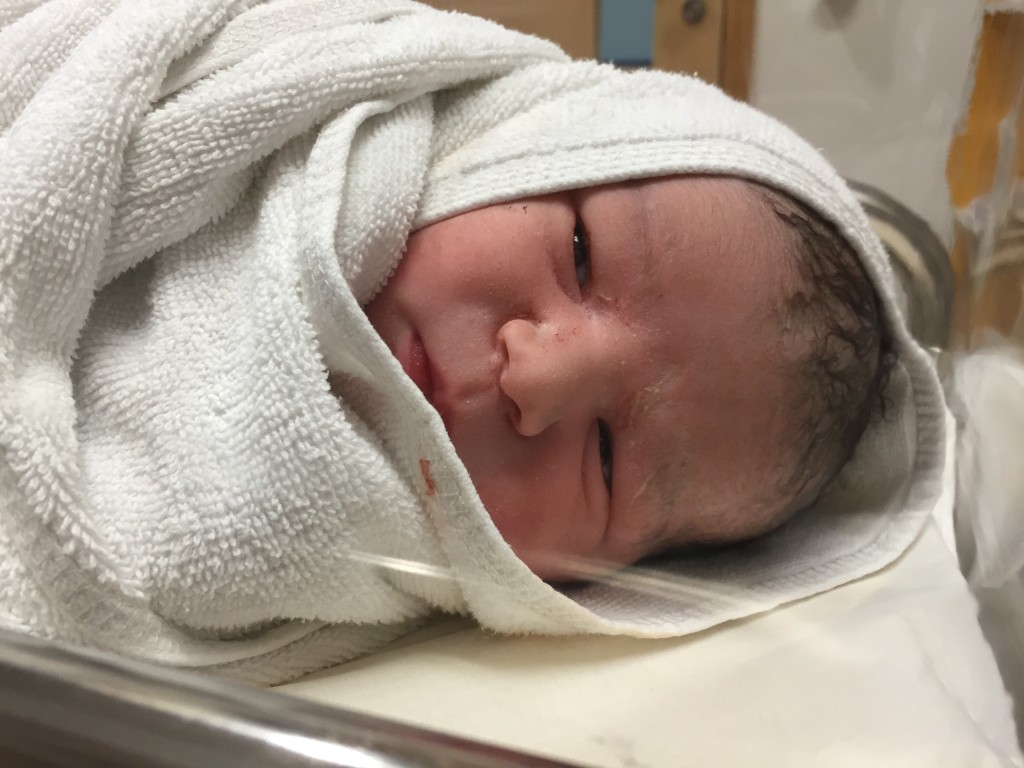 I was out with the kid, but my wife was inside and the stress had not really gone anywhere! After an hour, she arrived and I was so relieved that I went straight to a nice bar next to the hospital to have some pints of beer to relax.

The first night was really sleepless! I really enjoyed it as my favourite football team, Besiktas, was playing against a rival club, Galatasaray. Defeating Galatasaray was a good coincidence since we haven’t been able to defeat them since 2011.

The second day was good fun since the stress replaces itself with joy. Being a dad is like being on a big learning S curve since I learned how to change my baby’s nappy and wip him clean.

Getting his birth certificate was another memorable experience on that day!

A glass of beer was still needed, but this time to celebrate that night.

On the third day I learned how to bathe him and that was an experience as well. Henry Alp managed to pee on myself. (Congratulations, my boy!) 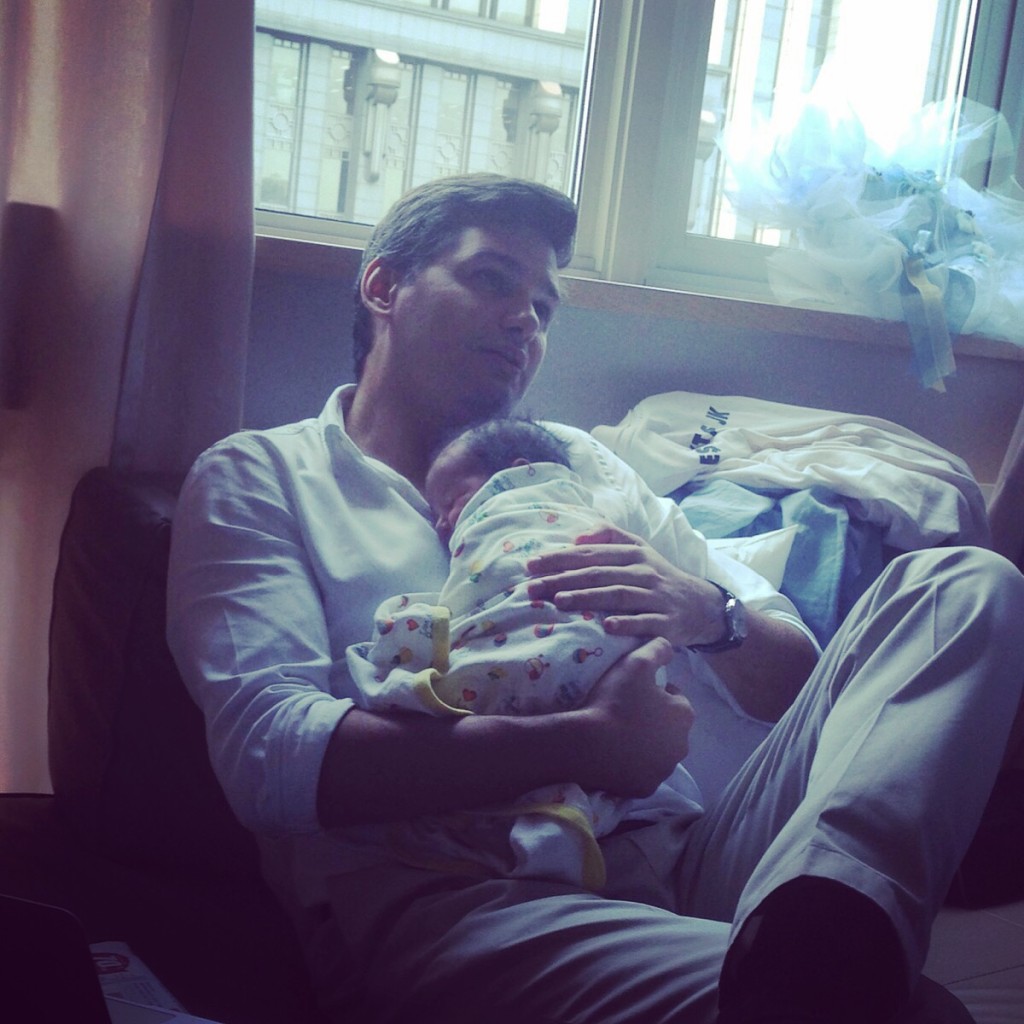 And, finally, we were discharged from the hospital day 4.

I have huge respect for women, and I respect all the mothers even more. It is not easy what a mother goes through and they all need to be congratulated for this.

We have been seeing her for last 9 months and she has been fantastic from the start.

Finally, I should say this has been another great Singapore experience. From A to Z, everything was very well planned and executed. I am not sure if it would be the case in many other countries. 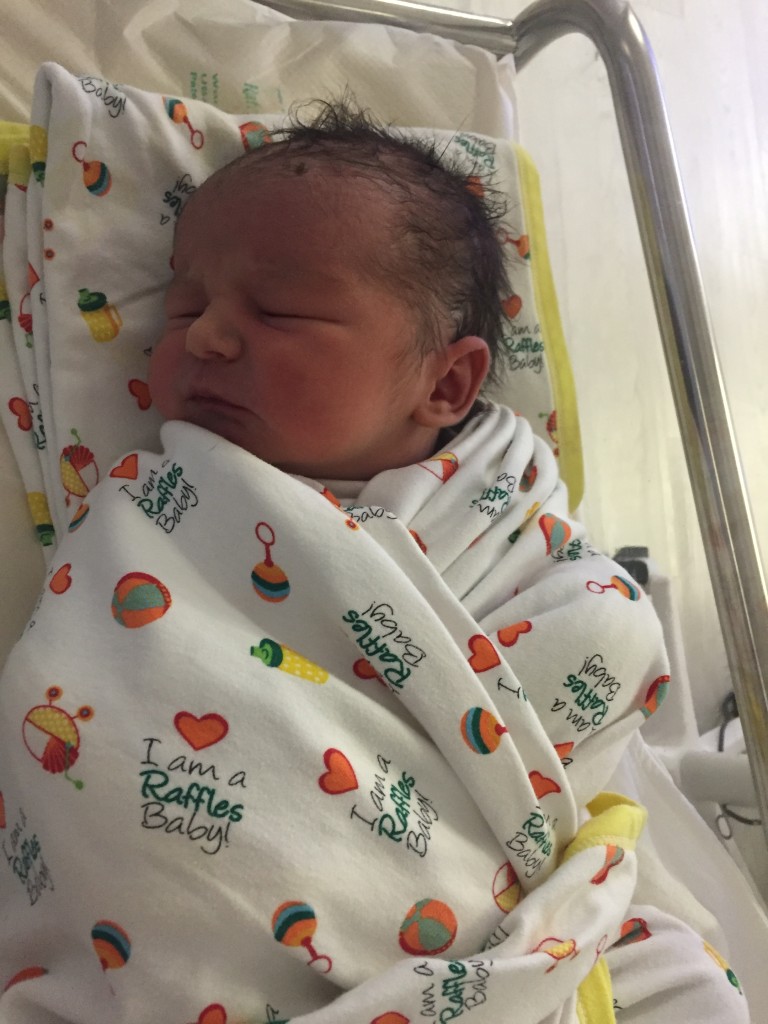