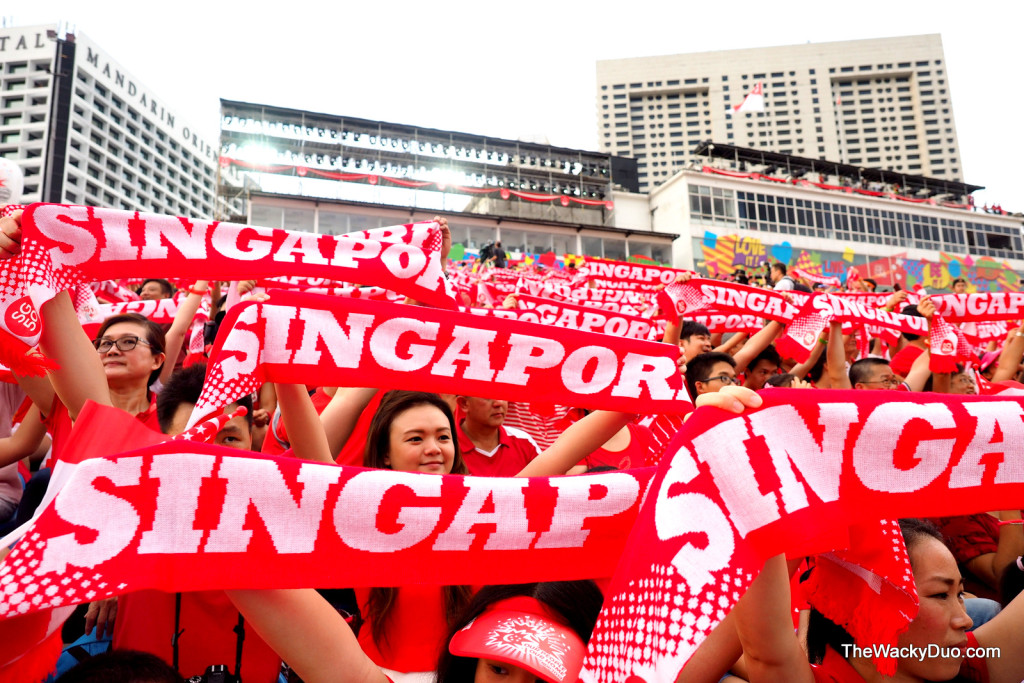 Singapore became independent on 9 August 1965 and this year marks its 50th birthday. There are many events happening all along this tiny cute island to celebrate its well deserved 50th birthday this week.

I have been living in Singapore slightly over 2 years now and I should say that I feel really privileged to live in this country. Having lived in Turkey, United Kingdom and Switzerland (for a short period of time), Singapore is really unique in many ways.

Imagine a country which was established only 50 years ago and it ranks at the top of the tables for many important aspects of the life such as education, health system, ease of doing business, etc.

To be honest with you – I was not aware of many of these positive attributes of Singapore before coming and living here. (I should say it was a nice surprise to find out!)

Singapore is a small country with 5.3 million habitants. The population is quite diverse with primarily Chinese, Malay and Indian ethnicities and its first official language is English.

Singapore is only 714.3 square km but it attracted almost USD 850 billion foreign direct investment whilst USD 500 billion of Singapore’s investments is invested abroad. Its sovereign wealth funds, Temasek and GIC, are the vehicles to invest abroad. It should not be a big surprise why Singapore tops the list of ease of doing business!

According to OECD global education report, Singapore is number 1 in education. Same report puts Sweden number 35, United Kingdom number 20 and United States number 28! You may be wondering who is the 2nd and 3rd; they are Hong Kong and South Korea respectively! No wonder why this millennium is Asia’s time!

Singapore healthcare system is ranked 1st in the world by Bloomberg in 2014. Of course, it comes at a cost! If you are brave enough not to have a private insurance in Singapore, you are definitely pushing your luck.

Singapore is one of the least corrupt countries on earth. According to Transparency International, it ranks 7th out of 175 countries in 2014. Same report ranks Turkey 64th, UK 14th and Switzerland 5th.

Singapore is running constant current account surplus (21.3% of the GDP 2015) and it has a very low level of unemployment. World Happiness Report ranks Singapore 24th in 2015.

Statistics are important but nothing can be more important than the people. Singapore is full of hard-working, intellectual and warm people.

Lee Kuan Yew, the founding father of Singapore, will be remembered for generations to come not only by Singaporeans but also by the world. He proved the humanity a leader with the right skills, can build a country from scratch up to a very high level.

I strongly suggest you to come and visit this beautiful country! 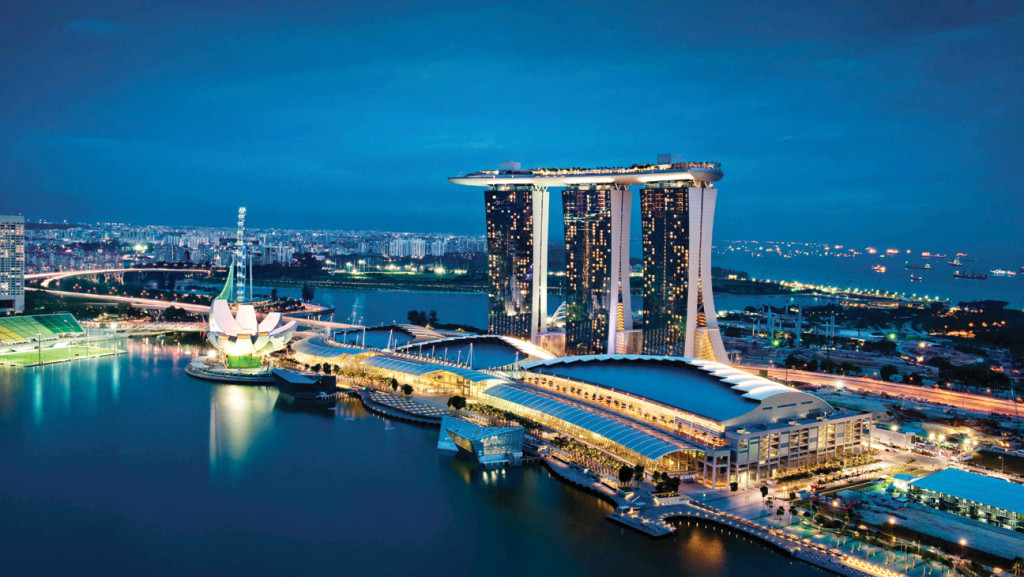 It is a very nice coincidence that my first blog post happened to be an article on Singapore. Through this blog, I am planning to be writing on economics, politics, finance, life style, history and travel.

I will be updating my blog regularly every Saturday and you can follow me on twitter (@sukru_haskan).